We use cookies and similar technologies to provide services and to gather information for statistical and other purposes. You can change the way you want the cookies to be stored or accessed on your device in the settings of your browser. If you do not agree, change the settings of your browser. For more information, refer to our Cookies policy.
Close
Skip to main content

In the fall of 1414, fifteen-year-old Jakub, the son of Dominik, enrolled in The Academy of Cracow. He came from Gniezno and his secret identity was revealed after three years. Nawojka – because that was the inhabitant of Great Poland’s real name – was the first Polish female student. 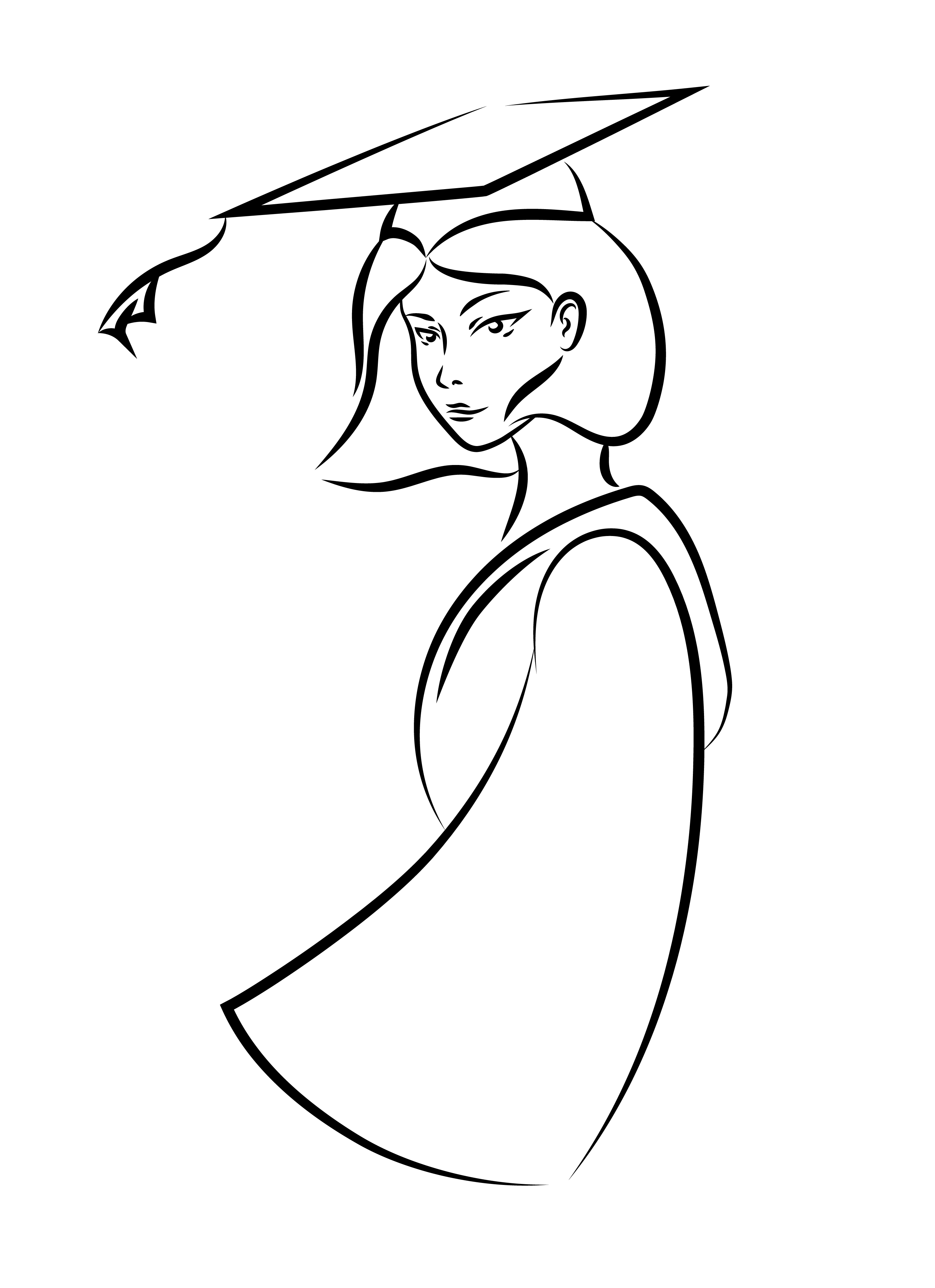 Legend has it, Nawojka received basic education at home where she learned how to write in Polish and Latin. However, this wasn’t enough to satisfy her desire for knowledge. The law of the time strictly forbade women to study but she already had a plan – in man’s clothing and under an assumed name, she went to study with other boys. She worked for her bachelor degree at the Kraków University for three years. Ultimately, the truth came to light on Wet Monday when somebody poured water on her. The rumor immediately flew around Cracow and Nawojka was brought to an ecclesiastical court. She avoided being burnt at the stake thanks to her great academic achievements and an explanation that she had committed this sin "out of love for learning". To atone for her actions, she was sent to a monastery.

According to a different version of the legend, Nawojka came from Płomiany near Dobrzyń nad Wisłą – the story favored by Aleksandra Maluda, the author of the novel “Podwójne życie Nawojki” ("The Double life of Nawojka"). The writer presents the reader with the reality of fifteenth-century Poland and explains that the ruse could only work because Nawojka had a twin brother Jakub – and they were like two peas in a pod. Jakub, unlike his sister, was not particularly fond of books, but because Nawojka was an extremely talented student, Jakub did not mind his sister to impersonate him.

The newspaper “Słowo Polskie” called her “the first Polish suffragette” in 1900. Nawojka inspires us with her persistence in gaining knowledge, facing the challenges and, above all, willing to do something that others find impossible.